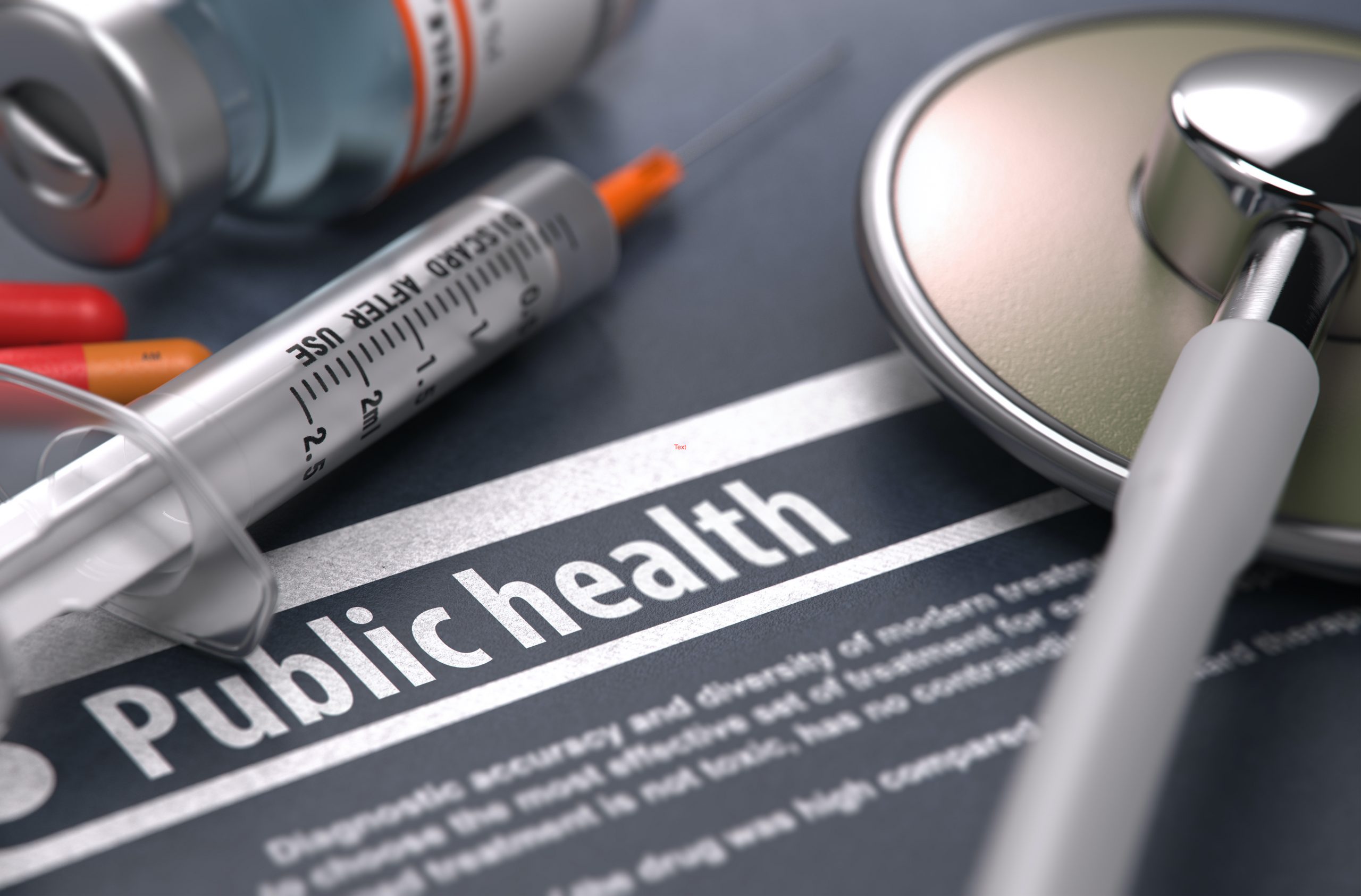 Profile: An interview with Dr Gustavo A Silva on the concept of public health in medical writing and translation

We often tend to consider the different branches of medical translation as unique islands of knowledge. We may imagine translators specialising in single areas such as oncology, ophthalmology, gynaecology, and so on. Nevertheless, there are indeed other fields of medical translation that may require a much broader knowledge base and training, such as translation related to public health.

Not many translators have a better understanding of these differences than Dr Gustavo A. Silva. He is one of the founding members of the International Association of Translators and Editors in Medicine and Allied Sciences (Tremédica). He was also head of the Translation Services Department of the Pan American Health Organization (PAHO) in Washington, DC for several years. He is currently working as a translator and reviser at the Spanish Translation Unit of the World Health Organization (WHO) in Geneva, Switzerland.

Dr Gustavo A. Silva (G.A.S.): You can define it by comparison: medicine deals with individuals and is more focused on disease; by contrast, public health deals with populations and is based on health promotion, disease prevention, and rehabilitation.

MEW: Which other areas does public health include?

G.A.S.: If you think of public health as a field of professional practice, it covers a host of other scientific disciplines such as medicine and all its specialties and paramedical careers (nursing, psychology), as well as epidemiology, veterinary medicine, biostatistics, demography, ecology, sanitary engineering, sociology, economics, or actuary, to name a few.

G.A.S.: It is very different since medicine only covers a part of what public health is all about. Having said that, a medical background helps a lot in understanding the nuances of public health texts. Overall, these texts usually do not go into great medical details; instead they deal with issues about epidemiology, preventive and community medicine, development, sociology, and economy.

After all, collective health is closely linked with the social and economic conditions in which human populations live. That is why public health is mostly a duty for government.

G.A.S.: Not at all. The main role of both international organisations is offering technical, regulatory and policy guidance to their Member States (represented by the national ministries of health) so that they can deal with public health issues. For instance, about issues such as child immunisation schedules, control of outbreaks and epidemics, essential drugs, training and distribution of health professionals, eradication of diseases (e.g. smallpox, poliomyelitis, and measles), environmental health, and many other.

WHO does have a terminological duty in terms of the INN (International Non-proprietary Names)? This is a list of recommended drug names in the six official languages of the Organization (Arabic, Chinese, English, French, Russian, and Spanish) plus Latin. Its purpose is to identify a single name for each selected drug in order to allow a common understanding since many drugs have different names in different countries even in the same language. A typical example would be paracetamol (an INN), a drug known as acetaminophen in the United States and elsewhere. The use of INNs by national health ministries facilitates communication among the countries; besides, these names are always used in all official documents of WHO and PAHO. In addition, WHO produces a ‘family’ of nomenclatures, namely the International Classification of Diseases (ICD), which is ‘the standard diagnostic tool for epidemiology, health management and clinical purposes. This includes the analysis of the general health situation of population groups. It is used to monitor the incidence and prevalence of diseases and other health problems’.1 It assigns each disease a unique alpha-numeric code that allows comparisons for statistical purposes. ‘It is used to classify diseases and other health problems recorded on many types of health and vital records including death certificates and health records. In addition to enabling the storage and retrieval of diagnostic information for clinical, epidemiological, and quality purposes, these records also provide the basis for the compilation of national mortality and morbidity statistics by WHO Member States’.1

In other words, it does not matter whether we call the disease ‘liver cancer’, ‘hepatic cancer’, or ‘cancer of the liver’, wewill always be able to recognise it by the code assigned in the ICD.

To conclude, translation in public health is an extremely broad field of specialisation and Dr Gustavo A. Silva, having such a wide expertise, has guided and inspired hundreds of translators and writers in Spanish all over the world.

Dr Gustavo A. Silva can be contacted at enedelt@gmail.com; @gustavoasilva